He is one of Africa's rising Male Models, a star in his own right. Zimbabwean born & living in South Africa. Meet Victor Mathe signed with Pure Management SA. We had to grill him to hear it all! Read more... 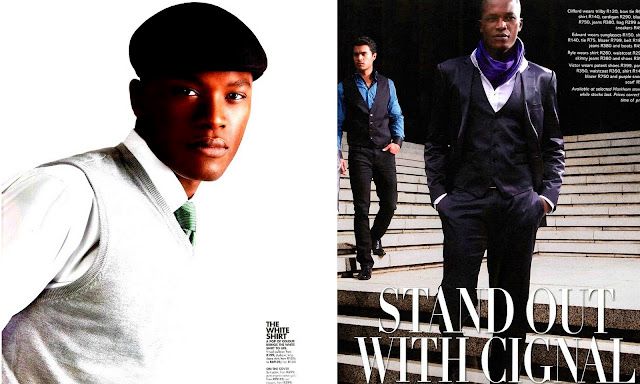 8th&F. On his music taste.
VM. 'I'm currently obsessed with Avicci, I love Robyn and Offer Nissim'.
8th&F. On his food.
VM. 'I'm a food person and I make my own humus almost every day as I'm a vegetarian...'
8th&F. On keeping fit.
VM. 'I've never been a sporty person even though my career demands that I look my best , so I run 6 days a week and I do Pilates every day.'
8th&F. On designers.
VM. 'I've worked with many designers. In S.A I love Carducci & Craig port... internationally - Calvin Klein, Ozwald Boateng, Vivienne Westwood and who ever designs for ZARA as it is my all time favourite shop. When I’m in S.A I shop only at WOOLWORTHS mostly'.
8th&F. On his work.
VM. 'I've been featured in Menshealth , GQ , Equinox , Wanted , ID Italia... and I recently appeared on the cover of Bolero Men Switzerland + Germany's male fashion magazine'.
8th&F. On inspiration.
VM. 'My inspiration comes from Jonathan Denga a fellow Zimbabwean born former top model who has worked with brands like Gillette, Coca-Cola & international designers like Vivienne Westwood'
8th&F.On a dream gig.
VM. 'I would love to work with Calvin Klein or Ozwald Boateng someday soon.'
8th&F.On favourite Photographers.
VM. 'I've worked with some of the greatest photographers and I think SA has a lot of photography talent. I LOVE Jesse Leigh Elsford , Gerda Genis, Jacques Weyers, Anthony Friend to name a few...'
8th&F.On the key to success.


VM. 'FOCUS, it's not all about parties but a job as well... in 5 years time I would like to be settled somewhere in Europe, in Israel perhaps. Married. [ha ha] I'm sure my better half would love to hear this...' 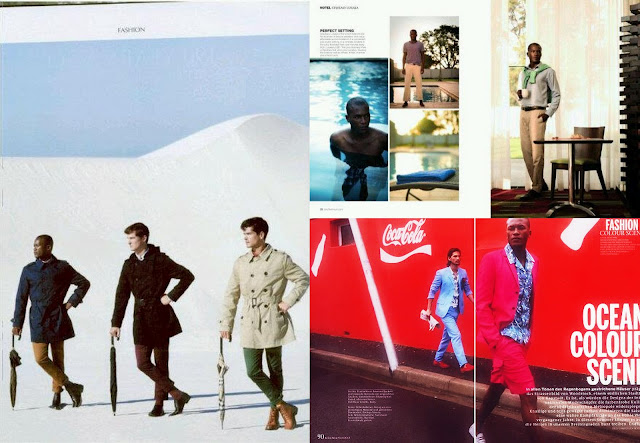 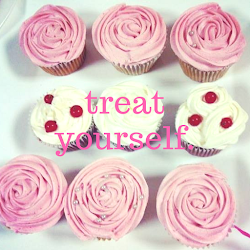 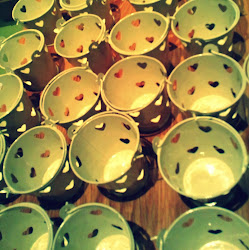 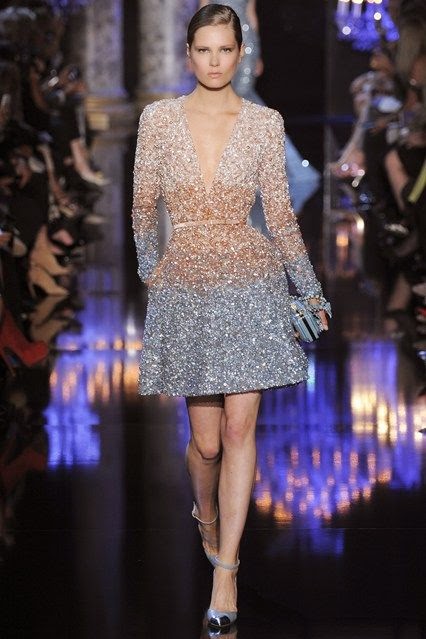 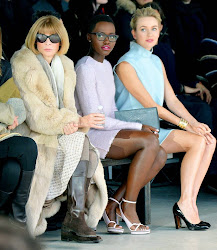